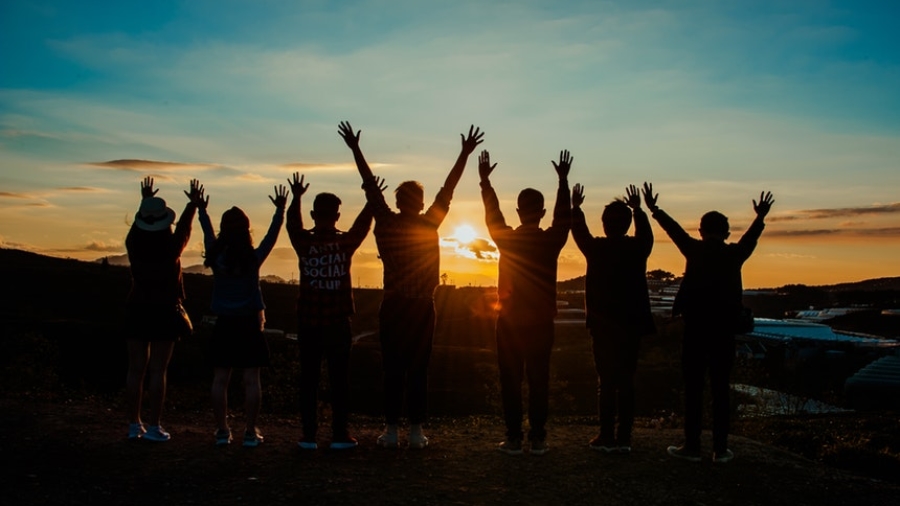 Figuring out what diversity means is as challenging as making many people around you aware or care about it. The first impression on the term varies and depends on a person or group’s belief. However, workplace diversity is an important aspect to secure your career. For people who go in and out of their workplace, there is a need to be familiar with diversity, which is difficult to do.

Workplace Diversity: A Sense of Seeing

What does diversity mean? Why is it important to understand?

As per a University of Oregon multicultural advocate, “the concept of diversity encompasses acceptance and respect.”

“It means understanding that each individual is unique, and recognizing our individual differences. These can be along the dimensions of race, ethnicity, gender, sexual orientation, socio-economic status, age, physical abilities, religious beliefs, political beliefs, or other ideologies.

“It is the exploration of these differences in a safe, positive, and nurturing environment. It is about understanding each other and moving beyond simple tolerance to embracing and celebrating the rich dimensions of diversity contained within each individual.”

In other words, diversity means having not only a sense of seeing the differences, observing the distinctions, and respecting the dividing lines in others but also a positive vision.

It recognizes the differences in race, color, gender, ethnic origin, and physical ability among people. It acknowledges the distinctions between these differences. In addition, it respects how people intend to live their lives based on their own choices.

People decide on positions on certain issues that affect them directly or indirectly, as well as the political parties they are leaning to. Each individual has their own way of looking at the world around them and ultimately choose what to believe or not.

How Judging Others Affect Workplace Diversity

How a person thinks, say, or act is not the same with others. What they believe molds their speech and, later, action. This is what diversity is about. Since people encounter differences within and outside their workplaces, they should be encouraged to respect the differences in society.

People tend to judge other people without determining whether or not judging individuals, people, or situations are relevant or legitimate. Many of them do not think for themselves and instead let others do the thinking.

Such attitude and behavior make people rely on unfair judgments in order to make a quick decision about individuals, people, or situations. They do this because it is safe and convenient.

Admittedly or not, not many people in the workplace want to talk about diversity. When someone expresses a perspective different from the rest in the group, it is presumed that he or she is deliberately insensitive or defiant.

Minority groups in the workplace believe that tackling diversity will bring discrimination issues into the open. Those groups that hold more power in the company, on the other hand, may feel insecure, threatened, or intimidated.

Diversity is not only a sens+itive or touchy topic to deal but can be divisive, too. This is so because it is all about trying to change the perspective of an individual who has no other way of looking at individuals, people, and situations other than through their own eyes.

Initiatives should be undertaken to change the mentality of people about diversity. Such actions can help organizations to successfully manage their workplaces and foster cooperation.

Workplaces are constantly changing as people come and go on the premises. Though the ongoing contradiction in terms of personal ego, perspective, and viewpoint is normal, complaints and lawsuits that breed frustration and resentment are debilitating to a productive environment.

The following are some suggestions to promote workplace diversity:

–  Organize a mandatory diversity seminar, workshop, or training session in your team or the company

Did you ever think of what is the opposite of diversity? Actually, it is not monotony or uniformity. Some people think that merely having a mix of races in the workplace environment already makes it “diverse”.

Career professionals and workers should try to look at diversity through its opposite—a norm or baseline. A norm simply means a standard, model, or pattern, while a baseline means a line that serves as a basis for measurement, calculation, or location to be utilized for comparison.

Erin Alberts is a multi-awarded speaker on career and employee and human resource development.

Photo by Min An from Pexels

Related Articles:
What Does Being Professional in Workplace Means?
What are the Secrets to Workplace Likability?