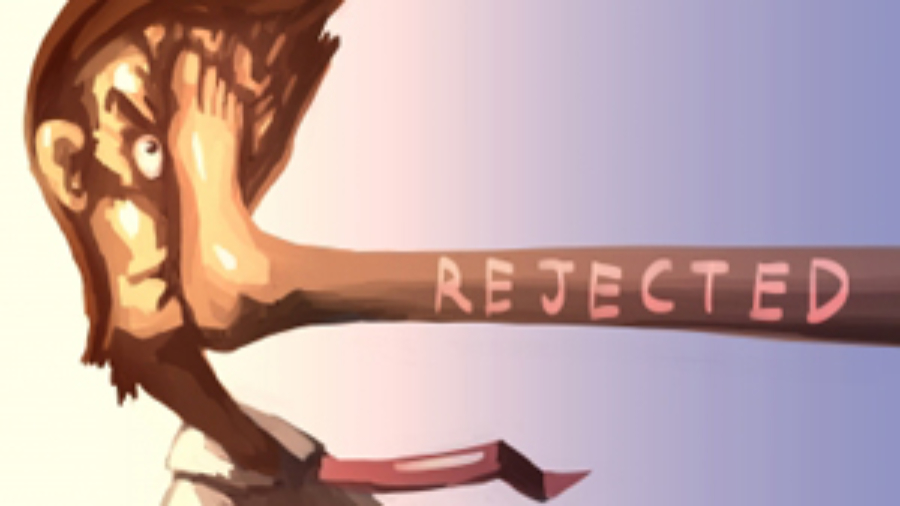 You’ve been working in the company for years. You’re performing tasks beyond expectations despite the demanding work environment. You’ve grown into a better and more responsible professional. All of these great qualities and still you’re not getting promoted?

Don’t hold a grudge against your superiors. Have you acquired enough skills and work ethics to deserve that position? There are certain reasons you still need to work on – and here are 4 of them: 1. You lack the necessary skills to do the job

According to Brandy Lee of The Muse, “one of the most common misconceptions employees have on promotion decisions is that they’re solely based on performance.” In fact, execution is one of the main considerations for promotion, but that doesn’t determine enough that you’re geared enough to move up.

How can you fit in the job you covet? Familiarize yourself with its requirements and determine the skills you need to improve to succeed in it. Then, let your boss know you’re interested in getting ahead. Ask for an advice on how you can get there.

If you’re that type of an employee who takes criticisms badly, then don’t wonder why you’re not getting promoted. Instead of taking feedbacks as an offense, take them as an opportunity to learn from them and improve your performance. That way you can prove to your superiors that you deserve the position.

A successful professional traits sees the company as his/her own. If you work in the company just for paycheck and benefits, then you’re giving your boss a reason to give you a bad impression. We’re not saying that you should be a workaholic, but extending your efforts is a good idea to express your interest to the job.

In today’s working environment, there are employees who end up being passed over for a promotion despite of working in the same organization for more than a decade. Remember this, your contributions matter more than how long you’ve been in the company.

To give you more insights, here are more factors you can ponder on: Not getting promoted to the job you want doesn’t mean you’ll stop proving you’re worth it. Work on these possible reasons as you can. You’ll never know what’s in store for you. However, if you think that the job doesn’t fit you anymore, say goodbye and move on professionally.