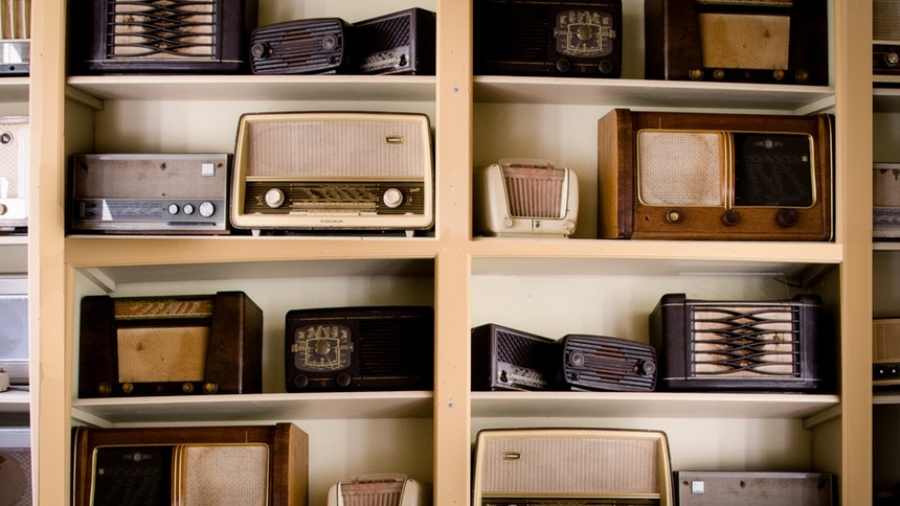 I’m sure we’ve all heard of someone say, “Robots will be taking over our jobs soon!” It can be blamed on paranoia, but there might also be a semblance of truth in this. Have you ever thought of the kind of work people did centuries before you were born? When having electricity, computers, and the internet was only a dream—if they even thought about them at all. If your answer to my previous question was “No”, then you can start thinking about them now. Here are 10 of 35 jobs that no longer exist that used to be very important in our society, but are now long gone:

The First 10 Jobs That No Longer Exist

Before Gottfried Schmidt invented the mechanical pinsetter in 1936, boys were hired to manually reset bowling pins to their proper positions, clear fallen pins, and return bowling balls to players. Because of machination, this belongs to jobs that no longer exist.

Let’s just hope they didn’t stand too close to the players.

Refrigerators only became a household necessity in 1913. However, milk was being consumed way before that time. A milkman’s job is to deliver this dairy goodness to people’s homes on a daily basis, to avoid it from spoiling.

Nobody likes drinking sour milk, hence this became a member of jobs that no longer exist.

People needed some form of entertainment, even before television was invented—this is where radio actors come in. They perform skits that are very similar to modern-day TV shows.

Some people would say those presentations are still better than reality shows now. Who knows, this specific one could make a return and get off the list of jobs that no longer exist?

In the 18-1900s, many people would go to Phrenologists, because it is said that they can “read” a person’s intelligence, based on the shape of their head.

They’re the people you saw on the opening of the Disney movie, Frozen. Before refrigerators were invented, Ice Cutters would cut and collect ice from lakes and rivers during winter, for an entire year of usage.

I highly doubt that they did it while singing though.

“Living” Jobs That No Longer Exist

Lo and behold, the other part of this list deals with living things…or what used to be.

Badgers are people who would buy food from farmers then sell it in markets. They are very persistent sellers, and is said to be the source of the phrase, “to badger someone.”

We have a modern-day version of these people—they’re called Telemarketers.

Leech collectors used to cull leeches from the ground, sell them to doctors, who would then stick the nasty creatures on patients to “treat” them.

Do you wonder why they have become a part of the jobs that no longer exist? Probably because we don’t use leeches during medical operations anymore. We totally understand the nauseating feeling.

The name speaks for itself. Cities used to be crawling with rats, and it’s a rat catcher’s job to eliminate as many as they can. It’s a public service, really.

Instead of putting this into the jobs that no longer exist list, rats should’ve learned to cook sooner. They could have been useful.

They go to graves, dig up corpses, and sell them to medical schools for dissection and autopsy.
It’s a risky job…especially with zombies and all.

If you were a young boy in a warship during the 16th to 19th century, you’d most likely be a Powder Monkey. Because of their size and speed, these boys are tasked to stuff gunpowder back into cannons after every fire.

The differences between the job market before and the present are staggering. But, whatever change it undergoes, you must be capable of changing with it. Read our best resume writing services reviews, and choose the one that will help you land your dream career.